Six Forks tunnel for sure. I’ve been preaching this since I moved here and worked up there in 2013.

Where ped bridge for Glenwood?

Not coming up with anything for naming rights for the tunnel.

Six Forks needs one badly and it just seems like with the lower grade on the East side of SF and the underground parking on the other side it’s at least within the realm of possibility. Obviously there are utilities and such and it would be expensive but worth it in my view.

I’d love it if the city should made it a condition of the 40-story rezoning.

When Kane was first kicking off NHE, he asked the city to give them a TIF subsidy so they could build underground parking there. The city declined, and the rest is history: all the parking at NHE is above ground. Although it would have been nice to have underground parking there, I think it came out OK and I’m glad we didn’t commit tax dollars to funding it.

A tunnel under Six Forks though? Yeah, I’d be fine with the city sharing the cost there.

Utility relocation would be a bear, but things that drain by gravity (storm and sanitary sewers) are the worst/hardest to relocate - and this part of Six Forks doesn’t have any. There are some sanitary and storm sewers on site at NHW side, but if they’re talking about putting a skyscraper at the North State Bank site, those will have to be reworked anyway. 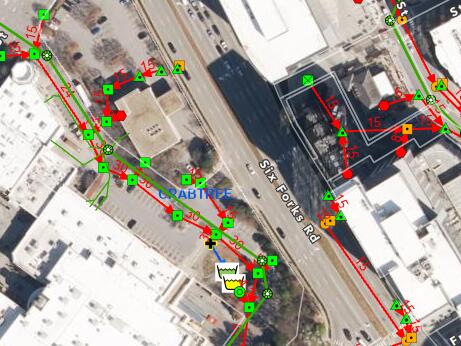 There are above ground power poles on the west side of the street, but water, electric, telco, city fiber, gas - it’s all there and it’s all underground on the east. So still not a cakewalk. 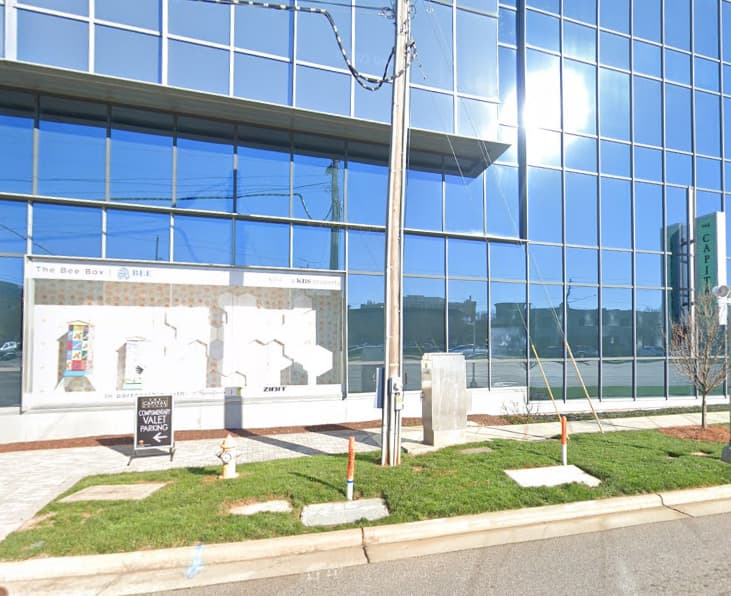 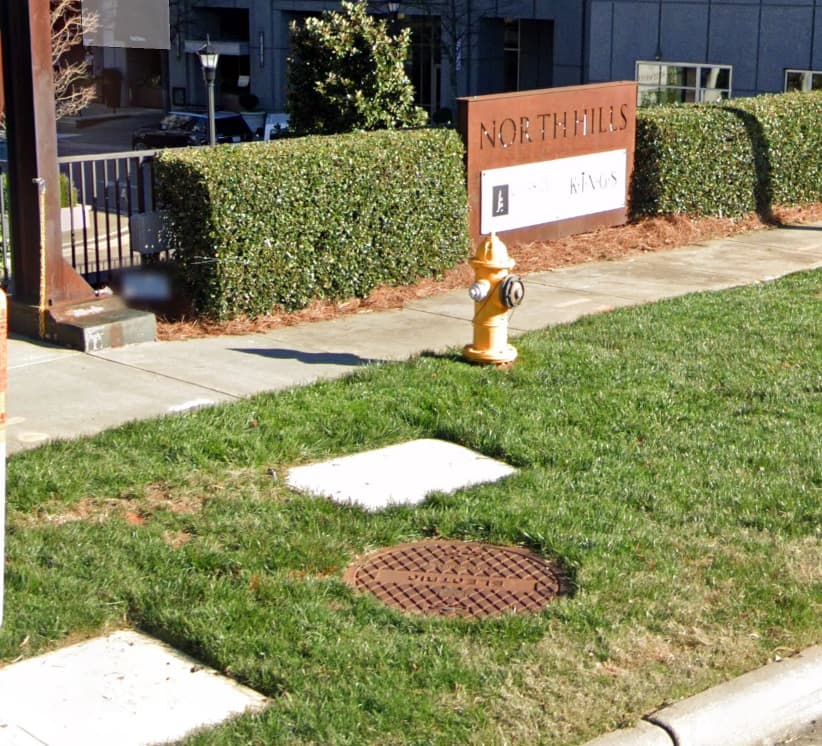 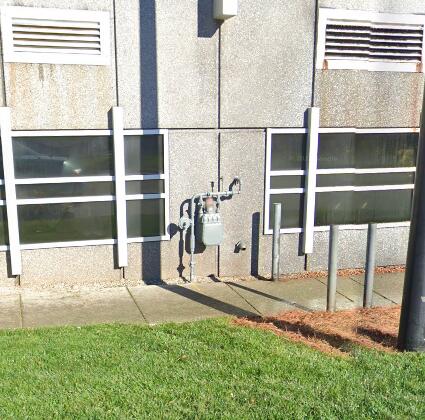 Tunnel should be integrated with the Midtown Transit Center project, assuming the transit center lands west of Six Forks. Just posted a subpar map of what that could look like here. Implication would be that the transit center replaces North State Bank. Could drop some TOD on top as well, like they’re doing with RUS Bus.

I’m half remembering that it was planned for the eastern side, by First Citizens. I think that was based on some of the Midtown planning documents the city put out, maybe those were preliminary

Yep, that’s where it appears to be planned (I elaborated on that here). I just don’t think it’s a great location since it’s kind of on the periphery. Would rather see one of these more central lots put to better use.

This popped up on my LinkedIn. Nice drone shots of the Iron Works development. This development is really taking shape and I can’t wait to see the finished product.

Carolina Aerial Visuals on LinkedIn: Raleigh IronWorks will be Raleigh’s...

I love this project and how it’s turning out. It looks like that currently out of place parking deck will be at least surrounded on 3 sides by apartments (or whatever). The 2 things I really wish for are a mural or cool screening for the side facing the road, and a pedestrian bridge to connect to the Dock stuff across the street.

Jamestown has really impressed me with this. I personally haven’t been to Ponce market but I’ve seen enough people on these boards say how great it is so I am all for Jamestown getting their hands on another development opportunity within Raleigh.

Drove down Atlantic to see how the Iron Works is getting along and saw some small temporary fencing and developer signs up at the northwest corner of Atlantic and Six Forks. Did some digging here and couldn’t find any previous talk of this. Is it just a rezoning and speculative signage (like what we had at 400 Hillsborough for about 3 years)? Or are there actually solid plans?

Figured you guys are the best source, been reading here for a long time but this is my first post.

Drove up Atlantic on Saturday and noticed the lot at 1609 Old Louisburg Rd. was well underway. I’m assuming no major changes from this filing: https://cityofraleigh0drupal.blob.core.usgovcloudapi.net/drupal-prod/COR15/ASR-0052-2020_AA.pdf

It’s the same plans, I drove by during lunch and the steal beams were already going vertical.

I was just surprised how close to the road the building sits, either way it’ll fit in perfectly with the area. 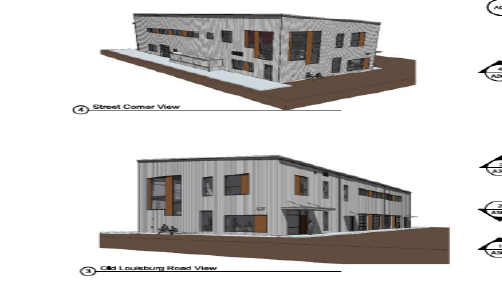 Looks sweet - any idea what this will be used for? Office, retail, both?

“for indoor recreation use as a martial arts and health club”

I definitely posted about it at some point, but can’t for the life of me find it - here’s the developer’s site: 2601 Atlantic Ave - HOBBS PROPERTIES

I read that first as “martini arts and health club,” and thought finally!! **

Thank you! I was searching every form of “Atlantic-Six Forks Intersection” I could think of and couldn’t find it. Don’t think we’ll be hitting that “Delivery 3Q 2021”

Fresh picture of the site work currently going on for East End Market phase 2.
Very soon we should see the storage units, the place where 2112 percussion was and progress court business park being torn down.

the place where 2112 percussion was

this is the only one that hurts - I know they moved up Capital, and I’m very happy they were able to find a new spot rather than just shut down, but as a musician who has played many a local show… it was nice to have a percussion/music store this close to downtown and all the various (now dwindling…) venues

They’ve been doing demo work on the Progress Court buildings the past few days at least, it’s just been behind the exterior wall