When leaving downtown via S. Saunders, my experience perspective is that I’m “in Garner” as soon as I cross under the Beltline. I know that’s not the case, but it just feels that way to me. I say this because I can’t emphasize enough how important it is for Raleigh to lead its little brother into the future. If land use and development changed along that entire S. Saunders/S.Wilmington/US70 corridor, it would make a huge difference to Garner’s future. I’ve all but abandoned that route when I go to Garner for big box shopping. I take Hammond/Timber now, partly because it’s a more pleasant experience.

Thanks! They’ve apparently stopped updating the GarnerBiz website, but they’ve got a Facebook page that they’re still updating, so I went ahead and followed it. That’ll be an awesome resource. Thank you!

The project on Aversboro is apparently called Minglewood Townhomes and will be 96 townhouses on 15 acres. That’s not all that dense for townhouses, but way better than a bunch of R-3 SFDH, which is what all of the surrounding area is, so that’s really cool to hear. That’s such a great location, near the new YMCA and White Deer Park, and within walking distance of a supermarket. Those will fill up in a hurry.

OMG, you guys, the comments on this GarnerBiz Facebook page every time they post about a new housing development. It’s like the McSweeney’s parody of every NIMBY’s speech at a public hearing, except for real.

You should see the NextDoor comments

NextDoor is toxic. Stay away!!!
It’s just a big pile of fearmongering.

So the the new BBQ & Bourbon restaurant is coming along. No clue what it will be called but it’s what DT Garner needs for certain.

And now there is a rumor of a…wait for it…Great Wolf Lodge coming to Garner!!!..or should I say “Garnier”!!! 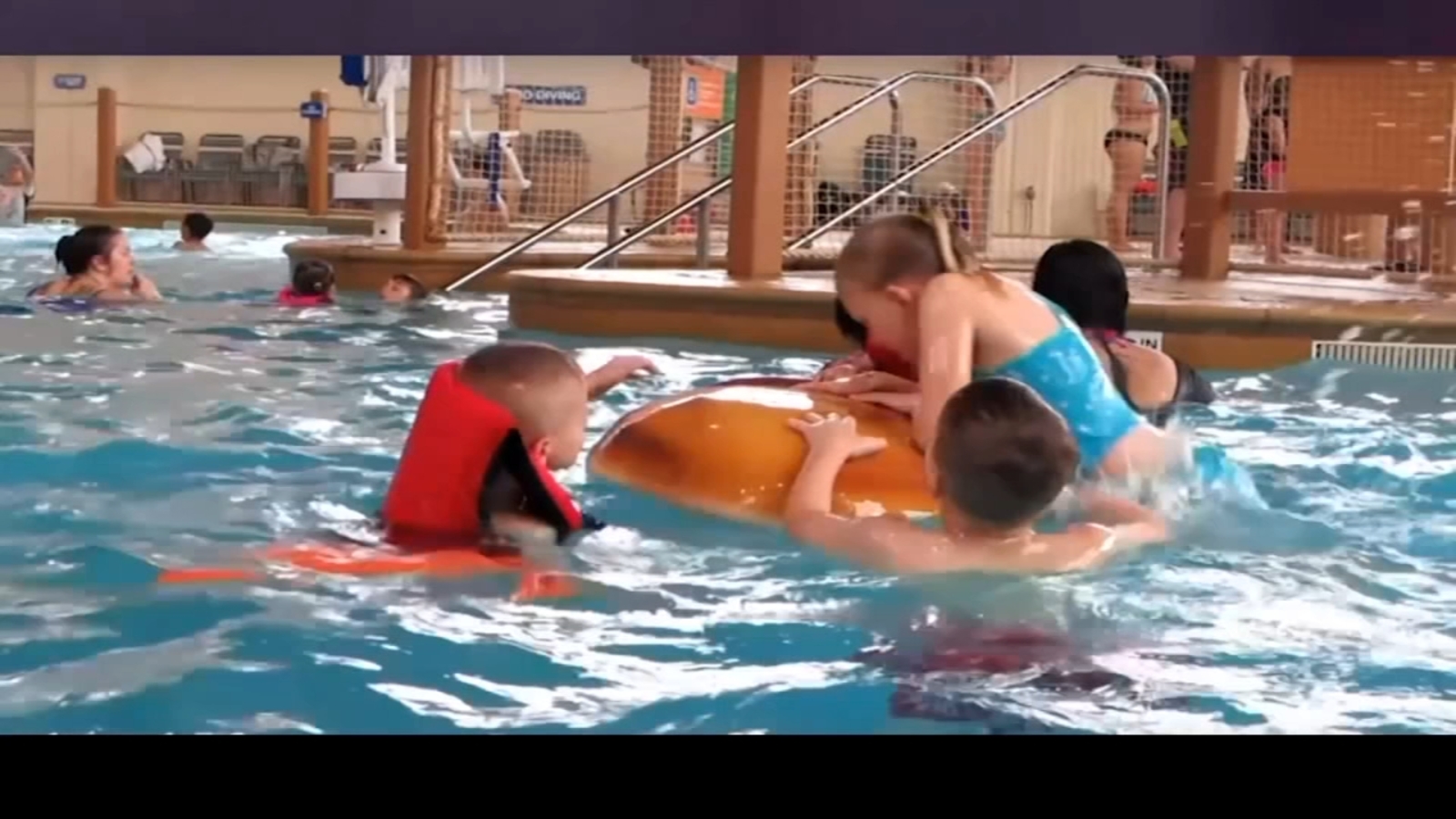 Could Great Wolf Lodge be making a splash in the Triangle? Rumors are circulating again an indoor water park could be planted in the Garner area.

That’s been a rumor for 5+ years now. I actually was starting to wonder what the latest was about it. Would be great to see the Raleigh area get something like this.

“We are totally looking to expand … not at this juncture in North Carolina,” said Great Wolf Lodge spokesperson Jason Lasecki

Straight from the article you posted. Sounds like a lot of hype about nothing.

Why be so cynical? Where there’s smoke there’s fire? Who the hell wants to go to charlotte USA anyway? Williamsburg is at least somewhat cool…

Garnier on the other hand…! 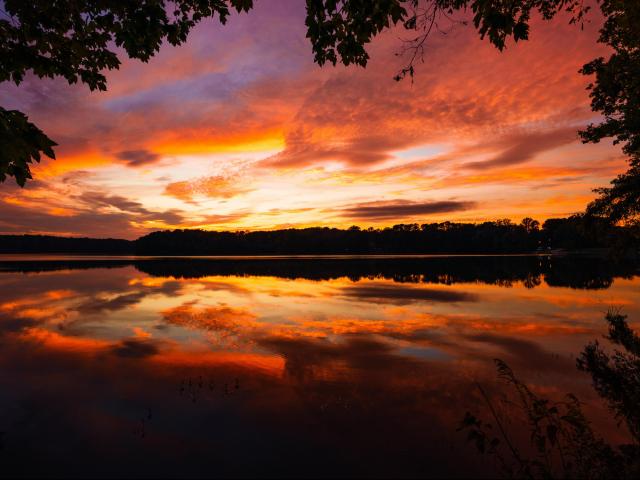 Garner reflects the innovative culture of the Triangle region while maintaining its idyllic charm, setting itself apart from other municipalities with its hometown allure and stunning community amenities.

I saw the same article this morning. With Cabela’s/white Oak, Amazon, and the beginnings of downtown revitalization in Garner, things do appear to be finally aligning for Garners resurrection as a nice option for people. The fact that it’s the closest to Downtown Raleigh should help Raleigh as well as the area just south of 440 gentrifies and helps continue to encourage the revitalization of South Raleigh.

Ha! I was wondering if I was the only one who never heard of a downtown Garner, and I lived here my whole life. Will have to ask some Garner friends why they were holding out on me. 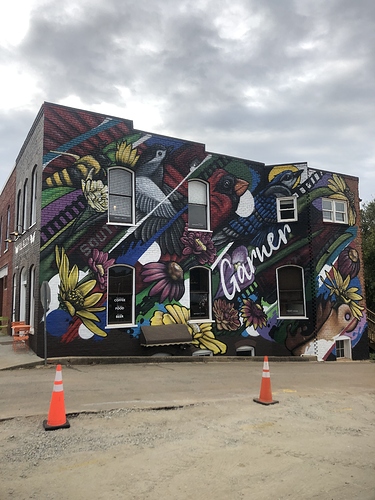 We could use some of this on our bleak parking garage walls in SmoHo/GlenSo.

This sounds like a job for Donna Belt!!! @jasdelaney

Developer planning to repurpose a building in downtown Garner into a ‘distillery’. TBJ has a report of it… 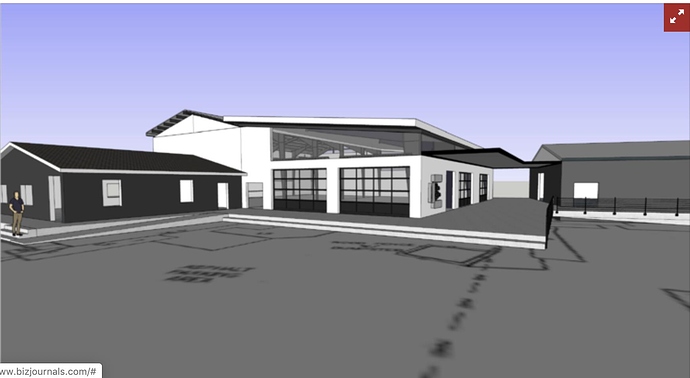