Light Rail: What works for Raleigh

I think I mentioned this before but I think the line to Zebulon is perfect for a Tram Train. Run on the train tracks from Zebulon to WakeMed, and then on-street (by adding tram tracks to the upcoming BRT lanes) from there to DTR. (And, perhaps, from there on through to the line to Fuquay, which is similar from a traffic perspective.)

This would probably require time separation - meaning running freight trains in the middle of the night. It’s a bureaucratic headache but from an ops perspective it should be feasible. There are several freight customers along Yonkers Rd in Raleigh, but few between WakeMed and Zebulon, none with high volume, and no through freight at all anymore to the best of my knowledge.

Battery-Electric multiple unit hybrid trains are getting to the point where they would be quite practical for a line like this. This is a 30 mile line, you could have trains charge at the endpoints and then probably make the entire run off-wire with ease.

Here’s a quick set of links on the Eastrans proposal. 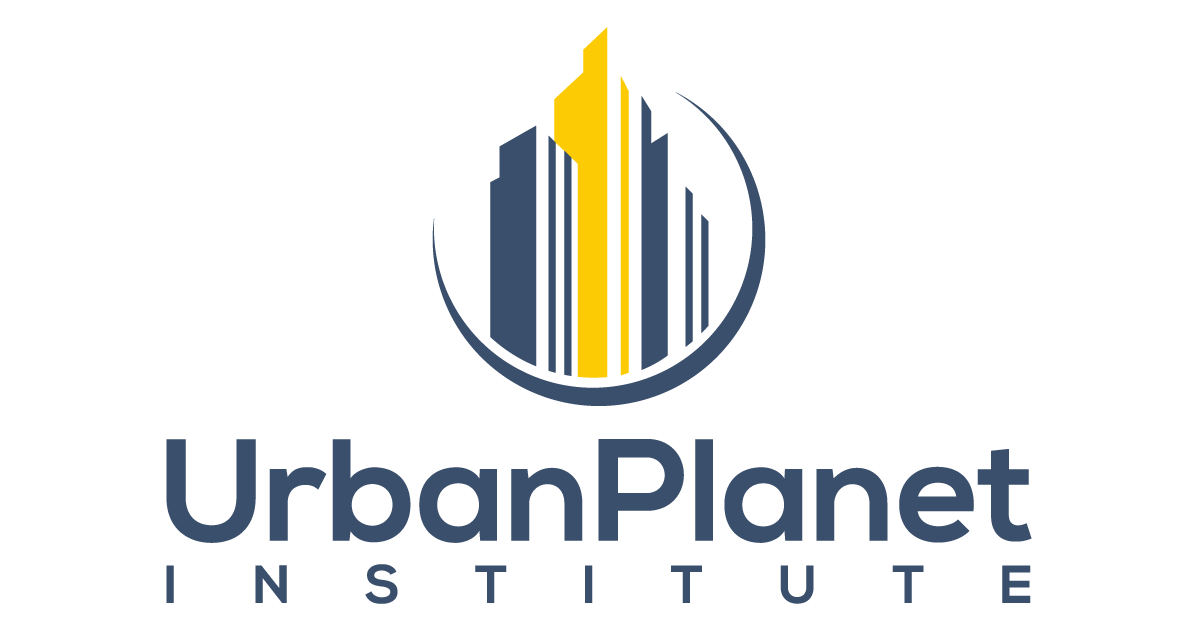 Many of you have already heard about the Triangles regional rail plans. While nothing is 100% guaranteed until it gets delivered, the plans are pretty solid, with very little probability to fail. Assuming everything goes well, there are hopes for...

The ironic thing is how things have changed in 15 years since that was last floated. At present, Carolina Coastal Railway (CLNA) leases the NS line from Raleigh to Chocowinity, and there is no through freight activity coming from Glenwood Yard. Any interchange with the outside world happens with CSXT at Wilson. Meanwhile, the rails between Boushell to Knightdale are used for inline storage of empty coal hoppers biding their time between Duke Energy’s coal-fired power plants in western NC and mines up north.

It could run through to Apex too. I think due to geography, Apex is going to be left out in the cold somewhat with respect to the commuter rail system. A DMU would be appropriately sized for the line going from DTR to Apex, also from Apex to Durham as well.

The old Durham & Southern line from Apex to Durham would be another candidate rail line for a tram train type operation. The Raleigh-Zebulon, Raleigh-Fuquay, and Durham-Apex lines are all low traffic, and will remain so for the foreseeable future. Time-separated tram-train operation with lightweight DMUs or battery trains would be reasonable on all of these.

The lines from Raleigh to Durham, Wake Forest, Garner, and from Cary to Apex, are either too busy or (in the case of the Wake Forest line) too strategically important to do this.

Train service to Apex and Wake Forest is going to have to be integrated with the Garner-Durham commuter rail line, somehow.

Something I just remember on my recent travel to Estonia.

Estonia has an extremely low population. Only about 1.3 million people. They have light rail on standard rail from Tallinn to Tartu. About 100 mile route. Very pleasant ride and they only need 3 passenger cars.

For those of you who don’t look at the N&O with any regularity, here is a story on the failure of the light rail plan undermining the public’s confidence in any effort.
https://www.newsobserver.com/news/local/article237197488.html

I loved Tallinn!!! It’s an easy ferry ride from Helsinki.

With all that is going on in Raleigh, Durham, etc… we HAVE to have light rail! Just everything going on around the Crabtree Valley Mall area… it would be amazing to have a stop in the mall. Just got back from ATL… and having the Marta there is so convenient from the airport. Avoid so much traffic.

MARTA is not a light rail. It is a heavy commuter rail more like what we have planned from Garner to RTP to Durham.

You beat me to that correction!

We need to have a transportation nerd trivia night, and one of the very first questions ought to be “What are the 14 heavy rail transit providers in the continental United States?”

The answers may surprise you!

Bold - Systems that I have personally used when travelling

Bold - Systems that I have personally used when travelling

Awesome, thank you!
Now, it would be so cool to know at what density or population count each of these places were when they actually got their respective systems. Oh, and add ridership numbers from that year and compare it to that particular cities population increase vs. ridership year over year…please and thank you!

Hahaha not quite! You have combined “heavy rail” with “commuter rail.” Two different technologies. Heavy rail is powered by an electrified third rail, while commuter rail is on standard track gauge and can be powered by locomotive or overhead catenary. A lot of heavy rail systems have commuter rail-like geographic ranges (BART and DC Metro, most notably) but it’s still a different mode of transit as far as the Feds are concerned. Of course, it’s useless info for anyone who isn’t working in the industry.

haha eeeexcuse me. Well, then we will REALLY NEED something… whatever it is… similar to MARTA in atl. Pardon my mistake of the wrong terminology

This is an exhaustive list! As @Kevin noted, though, not all of those formally qualify as heavy rail. Here’s the list from Wikipedia:

The following is a list of all heavy rail rapid transit systems in the United States. It does not include statistics for bus or light rail systems (see: List of United States light rail systems by ridership for the latter). All ridership figures represent "unlinked" passenger trips (i.e. line transfers on multi-line systems register as separate trips). The data is provided by the American Public Transportation Association's Ridership Reports.

Those last two may be surprising, but they’re also the smallest, and Cleveland’s is a legacy of a time when the city was much, much bigger. Otherwise, it’s exactly the large, dense, long-established cities that you would expect. (No city has brought a new heavy rail system online since Los Angeles opened the Metro Rail in 1993, and that had been in the planning stages for a long time before that.)

Fun fact: The New York City Subway’s more than 2.6 billion annual ridership is more than the other 13 agencies combined. (And that doesn’t even count PATH or Staten Island.) I was in NYC this weekend and I used both PATH and the Subway, and it got me thinking about this topic. Needless to say, I loved getting to take the train everywhere I went and not having to step into a car even once.

Another interesting Cleveland fact is that it is the only place in the US where light rail and heavy rail share tracks.

While not a a rail per se, you could add Metro Mover to Miami’s list. It’s a solution that covers only the core urban area of the city, and I think that it’s an example of a type of system that would work in DT Raleigh (to replace the RLine).