NCDOT is launching North Carolina’s first autonomous shuttle car at NCSU’s Centennial Campus. NCDOT has leased CASSI (Connected Autonomous Shuttle Supporting Innovation) for a year, and will operate on campus for six months while looking for other more places run the system. 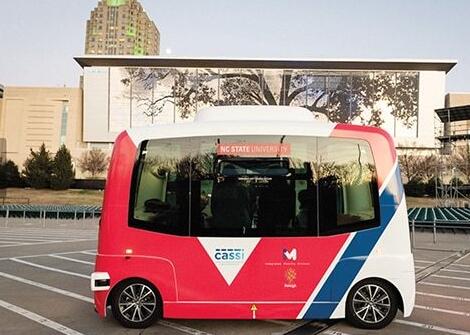 The self-driving shuttle can carry up to 12 people at a time. It will run through predetermined one-mile routes around Centennial on weekdays and during weekend events using cameras, radar, GPS and sensors to discern its environment and steer.

“Being an innovation leader, NC State is excited to host CASSI and allow our students, employees and the surrounding community to experience this new transportation technology,” said Mike Kennon, the assistant director of planning and operations for the NC State’s transportation department.

Baby steps though. Check out the tiny coverage. 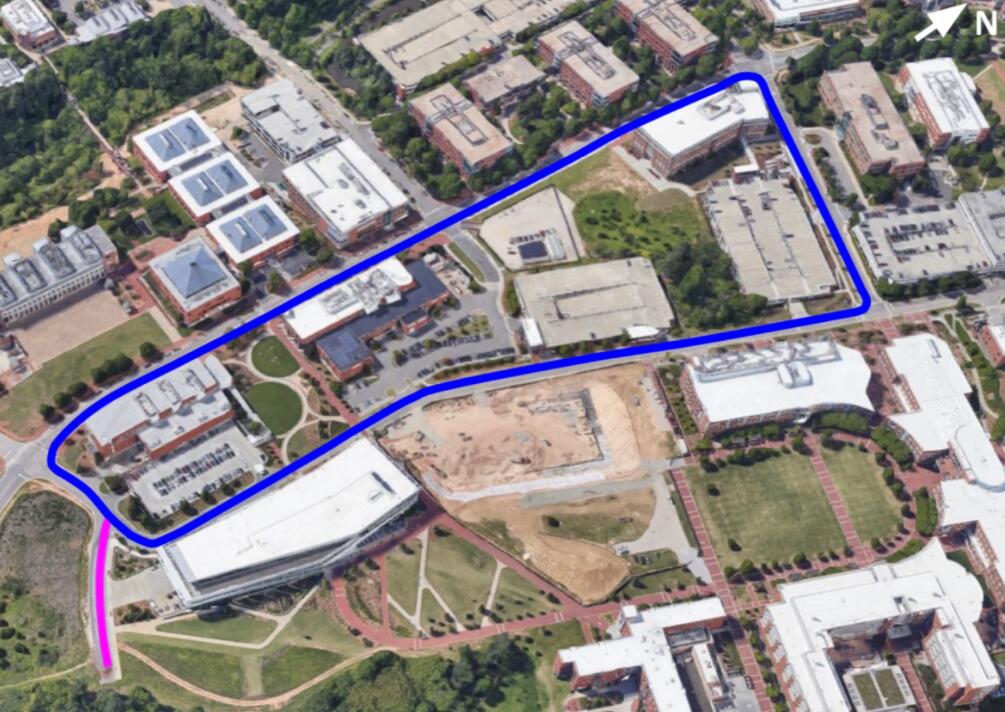 CASSI-map1005×712 133 KB
That’s all it does. And they’re having a ‘glitch’ which has temporarily suspended the service. But as this technology continues to improve, you could imagine these shuttles running between key points such as a Morrisville transit stop and RDU, or the RTP stop and big employers, or along major loops downtown.
10 Likes
keita February 23, 2020, 12:33am #2

It’ll be interesting to see how this CASSI trial goes! …though I feel like an RTP/RDU deployment -especially if a shuttle is running in a semi-on-demand basis kinda like Uber/Lyft- is going to be where this experiment will really count.

Also, it seems like this vehicle isn’t exactly new; it sounds to me like CASSI is a rebranded version of the Easy Mile EZ10 autonomous shuttle, which has already been in service in the Netherlands, Estonia, some business park in California etc. Does anyone know what’s different about this PRT in particular?

Speaking of PRTs, what happened to ecoPRT, anyways? Their startup’s website seems to be out-of-date, the university’s press releases seem to be going under radio silence on this topic, and the PI in charge of this project seems to be MIA…?

I’m not sure exactly how many people are USING it… but CASSI has already become a huge fan favorite on NCSU Reddit and FB channels. Might eclipse Mr Wuf in popularity in some quarters. It’s only running for 6 months and no data on ridership or anything else will be released until then (if ever), but it has at least won the battle for hearts and minds.
Also it is in fact an EZ10; the only thing really different about it is the paint job and the cute name and branding.