Org that recommends transit level/quality based on density

i guess there are diverging views on this but is there a non-govt organization that has data or recommendations (existing municipal examples) on the amount frequency/coverage of transit based on a given areas density that would actually encourage much more regular ridership?

while i lived in reno nv, an area with slightly less density than Raleigh i believe, (and when combined with adjacent sparks nv, about 350k people) most routes were 30 min frequency, peak on most routes was 15 minutes and a rapid-lite route on one path every 10 to 12 minutes (an extended articulated bus). most routes seemed to run to midnight or so. far flung ones stopped earlier and some ran later. thx

Density is a necessary but insufficient criteria, and it’s more complicated than that. A lot of variables matter in addition to density: street connectivity, jobs in the CBD, parking prices in the CBD, travel time differences between modes, mixed land uses, etc.

That said, other MPOs have done their homework; here’s Seattle’s:

The most-cited author in the density & transit literature is Bob Cervero; here’s a pretty specific graph of transit capital costs justified by densities, with BRT option:

I just heard this podcast which covered a study of results for housing voucher recipients in SF which created a natural experiment on how living in different types of places effects people using transit.

Ends up not providing parking turned a lot of people into walkers and transit riders. 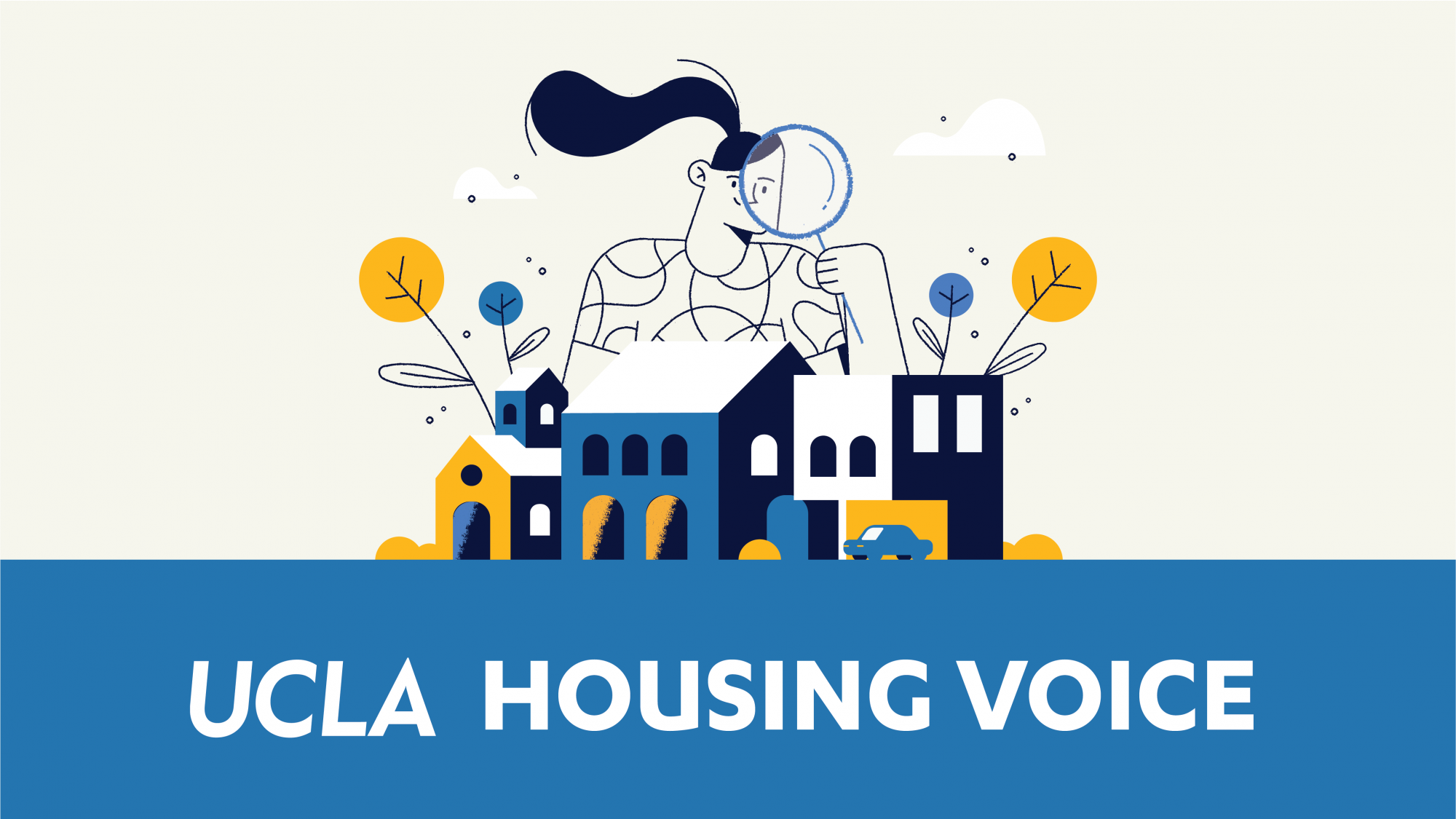 IMO, the biggest problem we have in the USA is that you seem to have to achieve a density metric to get transit visibility and prove viability instead of using transit to create the density. Places in Asia actually plan for density by planning transit first.
In the USA, we plan for low density and are somehow surprised that we get low density. Once we are in the model, it’s difficult to get out of it.
The only thing that we can do right now (and that we have local control over) is to develop more walkable neighborhoods in the city to help reduce our dependency on cars. We don’t have to wait on state or federal dollars to continue to densify.

This is what the BRT Station Area planning seems to be doing. Low-density, car-centric areas like the Walmart supercenter strip mall at the end of the route are being upzoned the most with the expectation that better transit will lead to higher density. I believe the other routes also have similar plans, though I haven’t seen zoning maps for them.

That’s because those maps of zoning changes don’t exist yet.

The New Bern line is first in line for construction, which explains why they already have a station area plan. The Western Blvd. line’s on its way there, though; the city’s reviewing its corridor study (and City Council wants to hear your thoughts about it when they discuss it next week!) which will get boiled down into the station area plan.

Gosh, so many moving parts. For a growing city all these transit modifications are too much.

You… realize this process is one of the quickest ways to make transit possible from a real estate perspective, right? These new rules are expected to let more people live and work closer to transit, giving you more bang for your buck in transit investment.