With @dtraleigh’s permission I thought I would start a page where we could share, collect and recommend writings we read that are relevant to urban design and the built environment and Raleigh in particular. Many of us often offer various articles, and certainly things like Raleigh history have a place. But I find that I run across pieces I’d like to share that don’t necessarily fit in SmoHo or West St Corridor, etc. I hope this is ok with our benevolent ruler!
Here is my first offering. This was an interesting interview. I want to go buy the book. If I do, I’ll try to review it for y’all. 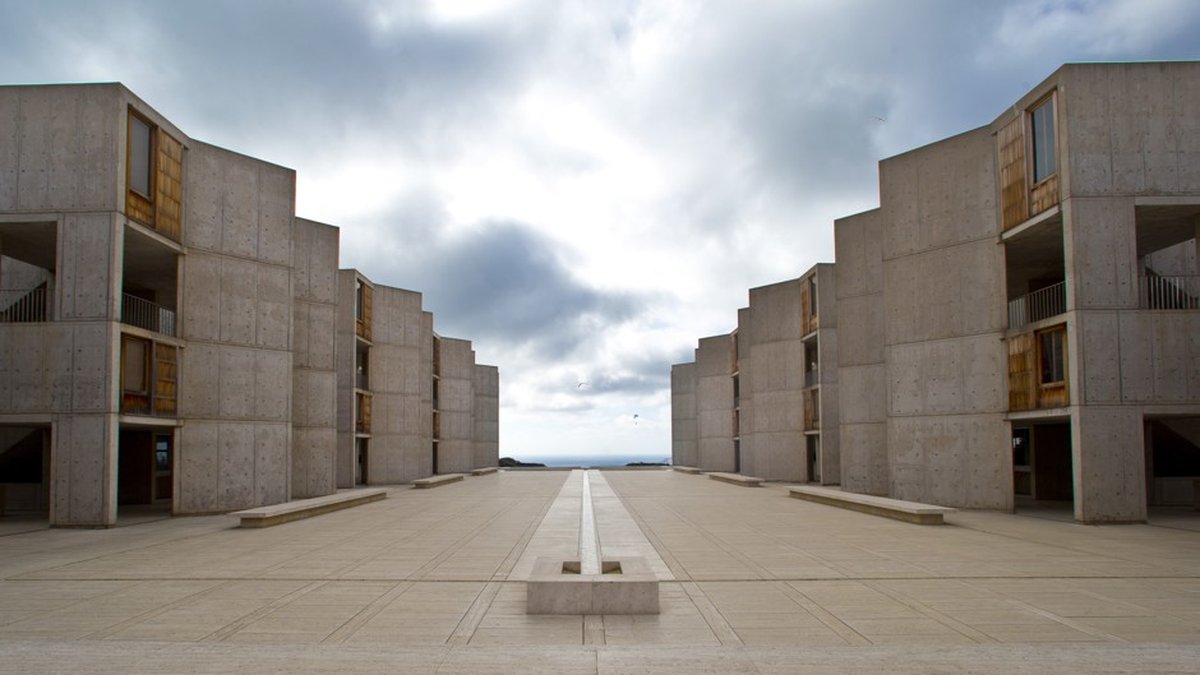 This Is Your Brain on Architecture

Sarah Williams Goldhagen presents scientific evidence for why some buildings delight us and others—too many of them—disappoint.

Thanks to @Tenkai & @dtraleigh for the spell check in the title!! I am nothing if not a terrible speller. You know you are bad when you correct a word, and misspell it again. That & when the spell checker can’t even suggest a correct spelling. Thanks for the help folks.

We do share articles a lot on this forum. Maybe this thread can be about books and long-form writing, evergreen stuff rather than news-related.

Agreed, things that we can refer to back to. A curated library of articles and such.

On a quiet summer Sunday morning, trapped inside by oppressive humidity, I found this series of articles that I thought this community would enjoy on housing styles in a number of different cities. As I read through them I wondered if Raleigh’s downtown has a typical floor plan, particularly for the new condos. I certainly remember well the college apartment floor plan that dominated in Raleigh, Chapel Hill and Boone. Enjoy and I look forward to any comments or reactions. PBz
https://www.bloomberg.com/news/articles/2020-01-10/the-story-behind-london-s-iconic-home-design

I really enjoyed reading these articles. I was struck by the innovation going on in some localities. Baltimore was especially intriguing from a downtown perspective. Whether we like it or not, much of what is going on with the pandemic will shape our world going forward. If we can begin to envision and move toward acceptance of our situation, we may be able to save the vitality of our downtown areas. Change on any level is hard. But it is going to take being open to new business models and adaptive reuse of spaces to get us to a better place. The world we had in January of 2020 is not, nor will it be again, the world we are in now and going forward.

Oh my goodness, look at the overgrown shrubbery on that building!!!

As a community of ubranists, both amateur and professional, I thought y’all would enjoy reading this short essay by the author of a new history of London. It looks like a good read, if I buy and read it I will let you know. I am actually plodding my way through the biography of Philip Johnson currently. But here is the link, there is a link there to a short film too! Enjoy everyone!

<p>In 1942, the British government endorsed a plan that turned the Blitz into an opportunity for massive centrally-planned rebuilding of London. This was a break from the previous anarchic pattern of development, and, for better or worse, today's...

New book on Triangle Modern for those of you filling your time and bookcase during this pandemic!! 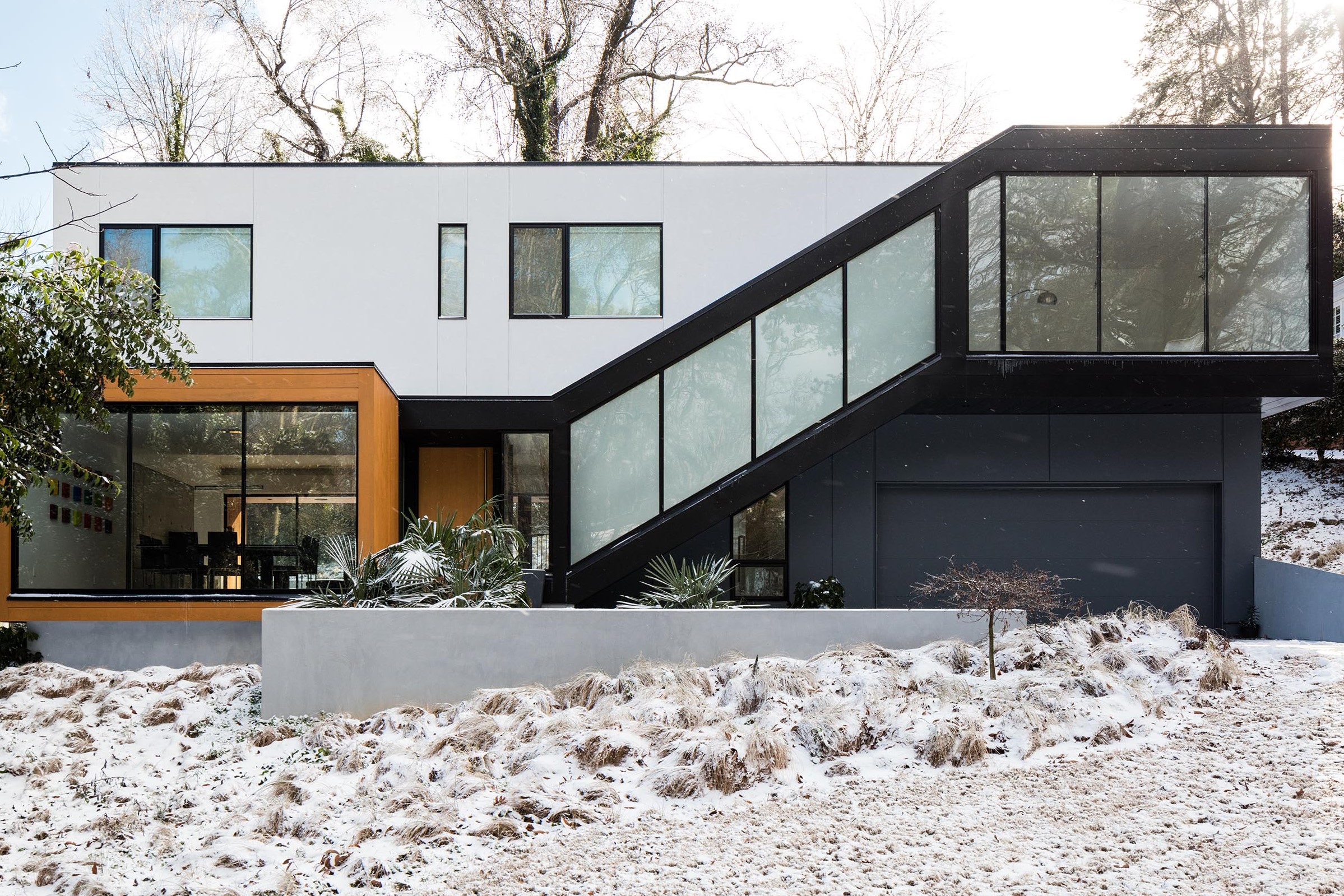 It took five years but it felt like 25, says architect, planner, and author Victoria Ballard Bell. That’s because her new book – “Triangle Modern Architecture” – is about as thorough a tome on the topic as possible. She takes us back to the beginning...

As a SOD alumnus, this is a book that I have to get! Thanks for sharing!

BTW, the book is available for pre-order on Amazon prime for no shipping charges with delivery in October. The link you sent gives a link to another purchasing option with a $13 charge for shipping.

as a true Scot, I love to save a penny, or several!!

The Most Cited Planning Researchers

Ok, this has to be one of the most usual ideas I’ve read about in a long time. 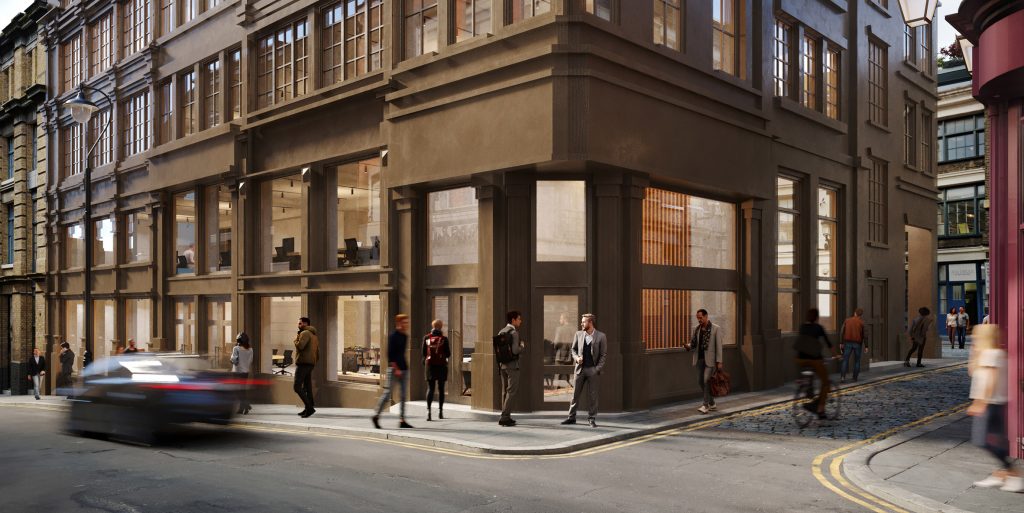 Architecture studio Groupwork is set to reinstate the facades of a group of 19th-century buildings in Clerkenwell, London, as part of its renovation of a 1970s office block.

They are going to create a “memory mesh” over a modern building. Now as a historian, “memory mesh” sounds like a cool term, but as I read this it sparked several questions. Is this any better then the modernization of old buildings? And how the hell do you keep mesh clean? How dirty and dated will this look in 20 years? Check it out, I’d like to hear your thoughts. prb 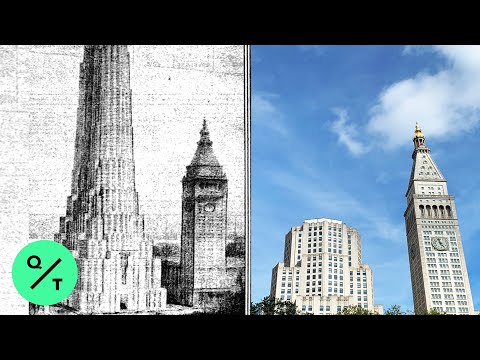 Very interesting, but I’m skeptical too. Of course there are going to be big projects that belie an overheating of a market. Skyscrapers physically represent demand. They can also represent excess and hyper optimism. That said, the video is correct that they are always being built, and there’s clearly examples of towers that delivered when times were really, really economically good.

Interesting piece, but I don’t buy it. I agree with the second professor, its a lagging indicator. Still, and enjoyable few minutes of lunch time video. Thanks for the post @Nickster!!! I am always happy when folks add to this list!

I agree, too. I think the whole idea of the “skyscraper curse” is people treating correlation and causation as the same thing (it’s not).

But why are they linked, then, and what could that tell us? I think the answer is right in front of us, and we can see the same game play out in Raleigh too. If you start planning for a skyscraper when the economy is good (and people like to assume good times will stay good), it’s easier to speculate on supertall towers and convince people to let you build them.

Even if you actually missed the bandwagon, and you’re stuck in an economic train wreck by the time your tower is built (see: Empire State Building).

But not every building is built on a fragile series of gambles. San Francisco’s Salesforce Tower was almost fully occupied when it was completed, and the land it stands on was bought during the Great Recession. Real estate speculation (read: irresponsible investors) was one of the main drivers behind the Great Recession and the Depression, so I wonder if you could use that same information to predict future economic outcomes?